Who says media is dying? Not the “Dodo man” 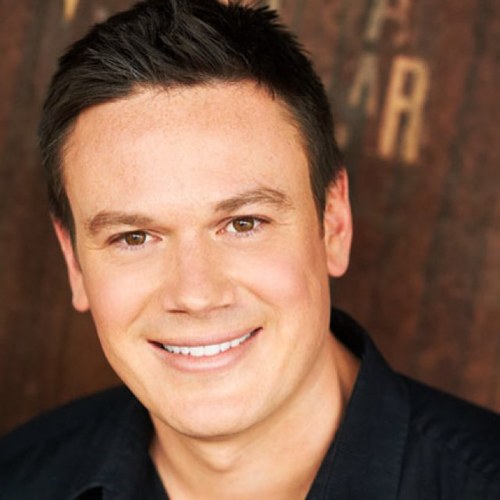 Who says media is dying? Not the man behind internet service provider-cum-telco, Dodo, Larry Kestelman, who raised $250 million from selling Dodo and another business this year.

Kestelman has poured an undisclosed amount of money into a new kind of media business. It is called Newsmodo, and it is an online service to connect journalists with newsrooms and publishers around the world.

Any company can post a brief on the site for free – good news for those companies getting serious about content marketing and looking for quality stores that gets results.

Former Channel 10 journalist, Rakhal Ebeli started the site in April and, with Kestleman’s backing, has travelled the globe to drum up business, with spectacular success. “We have 10,600 journalists on the site,” Ebeli tells me. “We launched in the United Kingdom, and did a tour of Europe, the United States and Asia, meeting with the world’s biggest media networks and publishers.”

There are more overseas journalists registered that local ones, he says.

The site is receiving briefs from more than 200 publishers, as a quick look at the site’s current briefs confirms. The sign-up is quick and easy and it is free for both sides to either pitch a story or post a brief.

The company’s revenue comes from a commission or success fee once a deal is made between the journalist and publisher. This is different from Rachel’s List, a site with some similarities featured recently here. Under Rachel Smith’s model, the publisher pays a fee to post assignments and Smith stays out of the negotiations.

Newsmodo staff conduct the fee negotiations. “We take an offer from the client and present that to the journalist on a case-by-case basis. It is really a negotiation. It depends on the value of the story, the time spent, the number of words and images, and the publication.”

Newsmodo has sold stories to Fairfax and to News limited; it can deliver news stories, Ebeli says. “There are some restrictions from time zones,” he says. “A lot of what we get commissioned or sell [from local media] is coverage of something overseas.”

These stories differ from the well-established news site, AAP, which provides “feeds” of news and other content to whomever pays for them. Newsmodo’s stories are exclusive.

Back in 2011, Ebeli built an app called NewsMe, designed to help citizens transform into journalists. “NewsMe allowed anyone to capture images and sell them to publishers,” Ebeli says. “We launched Newsmodo to cater for professionals.”