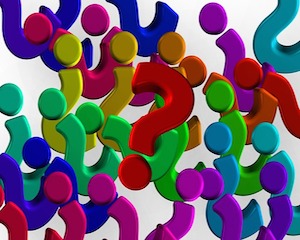 What kind of quizmaster are you?

BBC Proms, a music festival put on by the BBC, created a quiz to promote the eight-week-long music festival, and it was a hit on Twitter.

In just a few hours, the quiz was viewed more than 10,000 times, and it prompted fans to post screenshots of their quiz results to share proudly with the world.

However, for every success like BBC’s quiz, there are many more failures, including terrible quizzes that have fallen flat.

Discover the best methods for building amazing quizzes that generate response and traffic.

The hidden hand behind my writing

It was not a good date; it was an awful date. Jordana Borensztajn, former journalist and self-confessed social media obsessive, had met the guy online – “of course”.
Read more

The Ultimate Cheatsheet to Get Your Book Started