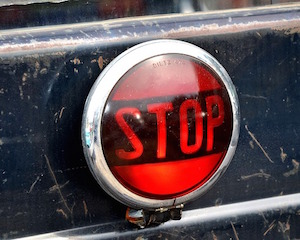 Many women are troubled by the idea that identifying as a feminist will pigeonhole them, create a false impression (of some sort) and limit their prospects.

The fact that so many women resile from the feminist label is widely seen as a ‘failure’ of the women’s movement.

History – or should I say herstory – proves them wrong.

When making it hard for customers is a good thing

Can making life more difficult for your customers work to your advantage? In this world where keeping it simple is the mantra, is there an upside in doing the opposite? Read more

I was talking about content marketing with an artist friend of mine over the weekend, Sarah Parker, and she suggested I look at artsHub as a great example of the Read more