Impassioned or biased: Which one are you? 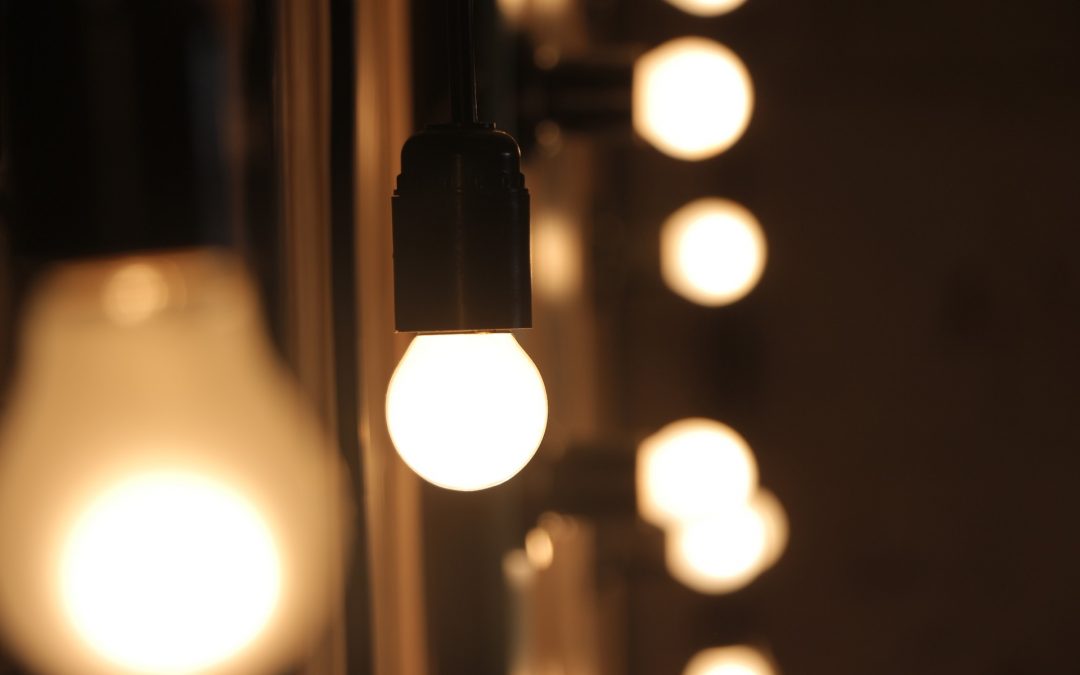 As a thought leader, you have strong views. You have based these ideas on years of experience, research and thinking. You know that they make a difference to people because you have seen people change when you train or mentor them, or speak to them from the stage.

These ideas are the fuel that drives you, that sees you leap out of bed in the morning (at least as far as the coffee machine), that gives you the vigour to write your book. It’s your crusade, your reason for doing what you do.

A stake in the sand or a stake through the heart

Having a strong view without offending someone is impossible. Perhaps you take exception to my last sentence. If so, I’ve proved my point. When we talk about what we know to be true, someone always disagrees.

Most thought leaders are comfortable with this in their day-to-day work. They can look sceptics, doubters and critics in the eye and answer them with stories, and data and compassion.

When it comes to committing your views to print, it’s a different matter. You write it; you are committed to it. Once we have made a public commitment to any ideas, we are loath to act in an inconsistent way, as author Robert Cialdini explains in his book, Influence: The Psychology of Persuasion. That is why you feel so uncomfortable. What if you later change your mind, or if someone criticises your work so comprehensively they leave you breathless and confused?

Not that such criticism bothers the US President, Donald Trump. He is happy to slam his detractors without even a shred of evidence to back it up. Witness his baseless wire-tapping claim against the former president, Barack Obama. ‘”How low has President Obama gone to tap my phones during the very sacred election process. This is Nixon/Watergate. Bad (or sick) guy,” Trump tweeted. But let’s not go where President Trump has gone.

Instead, we can take a tip here from [good] journalists. It’s the right of reply. It does not fall clearly into any one of the principles enshrined in the Journalist’s Code of Ethics, which are:

Writing or calling to say something like: ‘I have written a blog or book chapter in which I critique one of your central ideas. Here’s a summary of what I say. Would you like a right of reply?’

Using their published sources, we quote and attribute them accurately and in context. Only after we have done this, do we respond with our thoughts on the topic. If you paraphrase, say so.

Explore all the alternative ways of looking at your issue. Channel critics. Even if you do not quote someone, you can address their position. I would argue that the more time you spend answering the critics, the more your reader is likely to trust you, and end up agreeing with you.

Balance is remarkably persuasive. I remember interviewing a young man who had ridden his motorbike over a cliff on the Great Ocean Road, Victoria, and sustained brain injuries. ‘It must be hard,’ I suggested. He cheerily told me all the tasks he has relearned, and the abilities he had regained. Baffled by his attitude, I finally said: ‘It sounds like it’s been pretty good, considering.’ He stared at me, astonished. ‘Every day is agony. Sometimes I think I just can’t go on,’ he confessed.

It’s human nature to push back when we feel we are cornered. Genuinely exploring alternative ideas gives your reader the chance to make up their mind. But don’t confuse balance with a lack of conviction. Keep coming back to explain your point of view and why it stands up in the face of the alternatives.

Don’t be wishy-washy. Don’t be biased. Be impassioned. Meet your reader where they are, with all their current beliefs; explore the alternatives and explain why your ideas stack up against them and then inspire your readers to change by showing them how to do so.